A tool to create a sustainable sanitation system within slums

Accessibility to safe drinking water is an essential human need and should be a fundamental human right. Yet 1.1 billion people do not have access to safe drinking water and 2.6 billion people around the world lack basic sanitary facilities.
The UN MDG’s (Millennium Development Goals) have formulated targets to decrease the number of people that lack safe drinking water and basic sanitary facilities with 50% before 2015.
Many projects have been set up by (local) NGO’s (Non Governnental Organizations), but also many have failed. Research showed us that money, expertise or willingness were not the reasons for failure, but involvement of the actual end-users and cooperation between local stakeholders were.
To contribute to reaching the MDG’s, during this project we developed a tool that enabled involvement of local stakeholders and locals in projects from NGO´s like Cordaid and Amref. The tool we developed exists of Idea Cards that helps (local) stakeholders and future users to create a successful and sustainable sanitation concept for slums in Africa.
The tool is based on solving “sub problems” of the complete sanitation issues within slums.

The cards contain a bunch of ideas and by combining them in a specific order a sanitation concept  suited within the specific environment and context can be created. The concepts and ideas on the cards engage the local stakeholders and users to start a dialog and discuss different options and stimulates them to come up with new/other ideas.

During the project we had the opportunity to present our concept at World Water Day 2012 and give a workshop to visitors. We were also invited to pitch our idea during a multidisciplinary meeting where among others NGO’s such as Cordaid and the Red Cross were present.

It was both a very informative and challenging project, and it gave me pleasure to be able to work on a project that could actually make the world a little bit better. 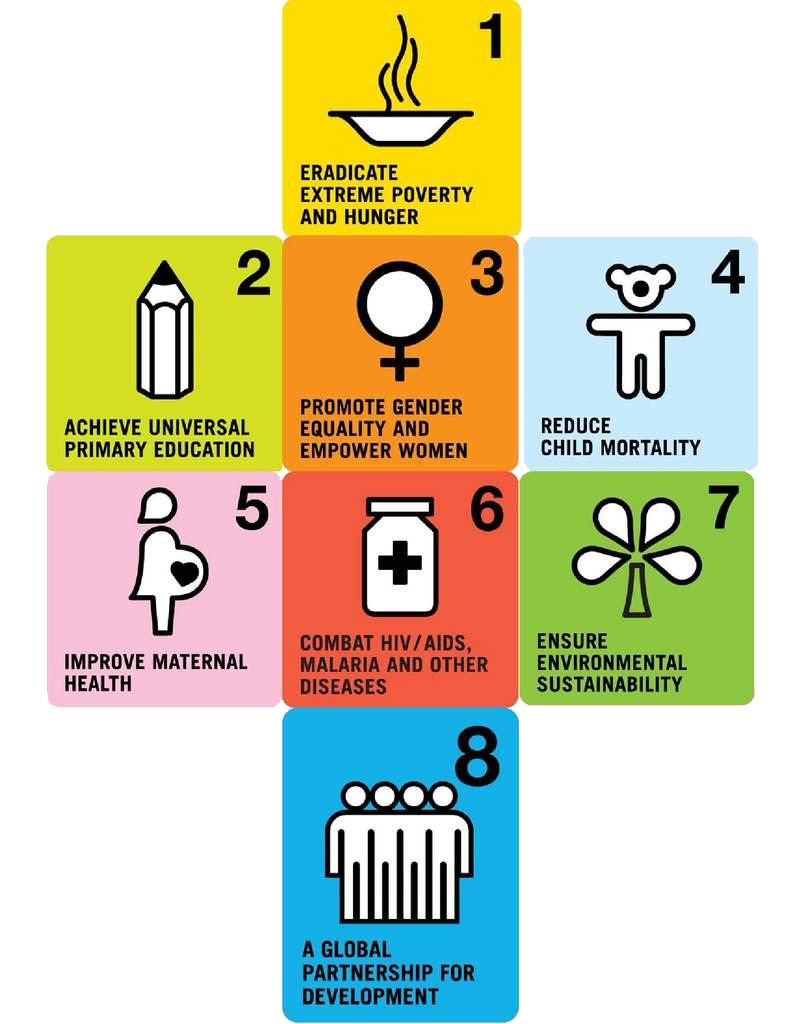