Light can tell a story, let it tell yours

Me Myself and I

Some time ago a friend of mine moved in to his new apartment and while he was settling he found something still missing in his new home; a clock.
Having seen some nice designs on the internet he came to me with a rough sketch to improve on the things he saw and to asked me if I would like to help him converting the idea into an actual design and real clock.
A first design was made consisting of a laser-cut wooden  frame and Plexiglas diffuser ring. The wooden parts were glued together, grated and painted. Afterwards a 2 meter long led strip containing 120 individual addressable rgb led’s was mounted in between the two rings.

Using an Ethernet enabled Arduino and a real time clock module the clock was programmed to simply show the time. It does so by shining several leds at the location where in a normal analog clock the clock hands would be and the hour, minute and second clock hands are ‘labeled’ through color. However having 120 rgb leds that can be controlled over the internet offers far more possibilities and among others we created a program that can respond to music and act as a spectrum visualizer or vu meter. Besides this it can also respond to incoming text messages, e-mail and other things.
Since I did not like to control the clock with a computer over a serial USB connection I also wrote several Android apps to be able to control the clock from my mobile phone and through a simple web-interface.

Ever since we made the clock we received a lot of positive reactions regarding it’s looks and often got the question if it was commercially available. We do have plans to make a first prototype production run to build some more clocks for the people who want one and perhaps a KickStarter campaign in the future, as we think this could be a nice clock for the masses. If you’re interested drop us a line! Suggestions of future expandability are also welcome. 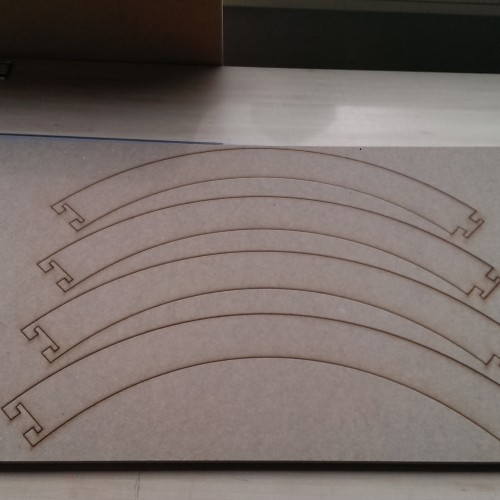 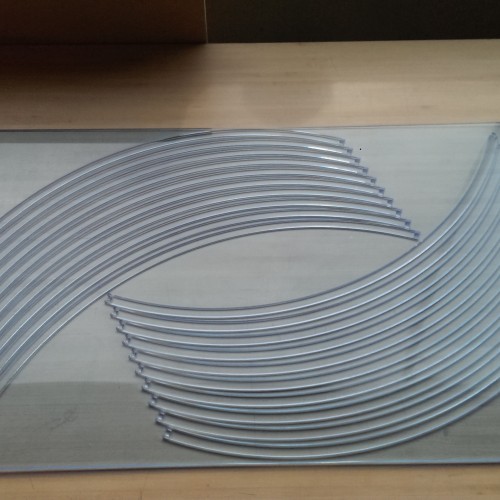 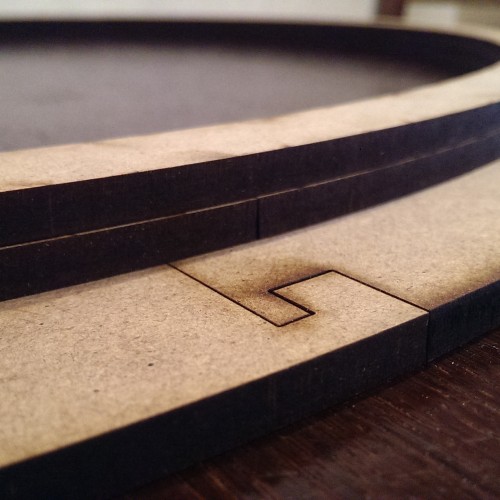 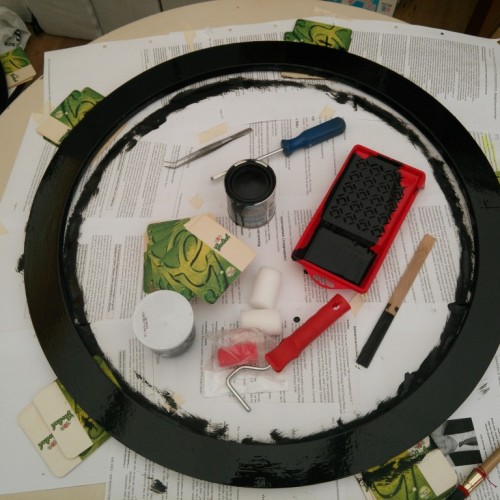 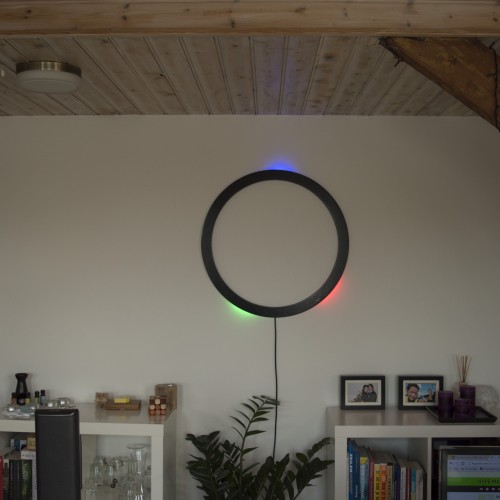 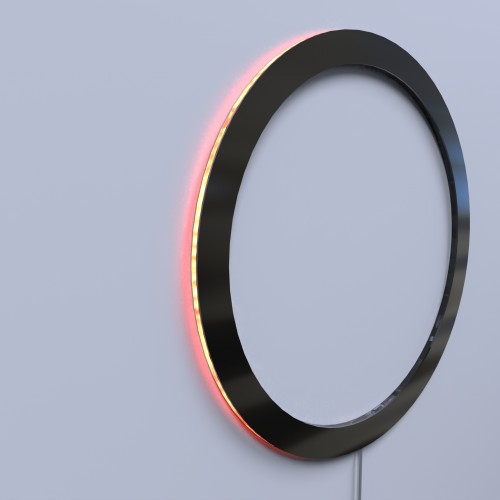 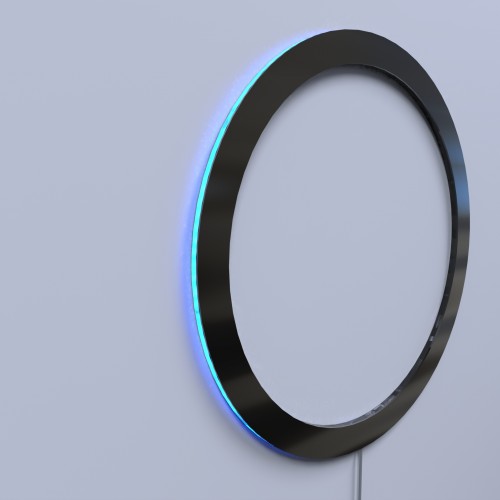 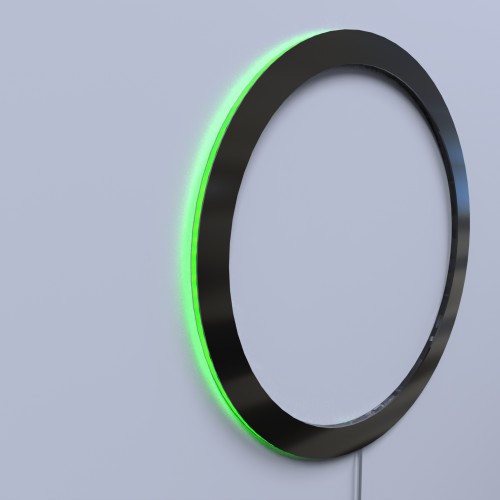 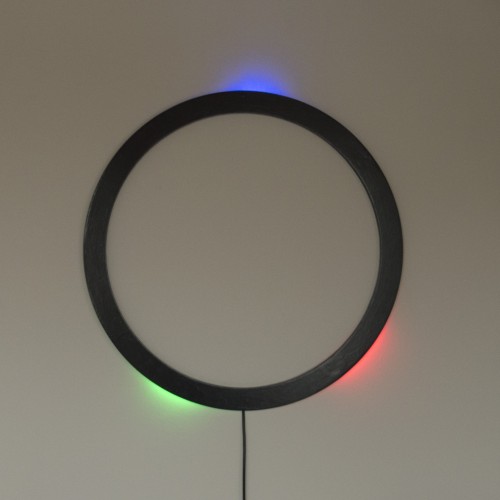 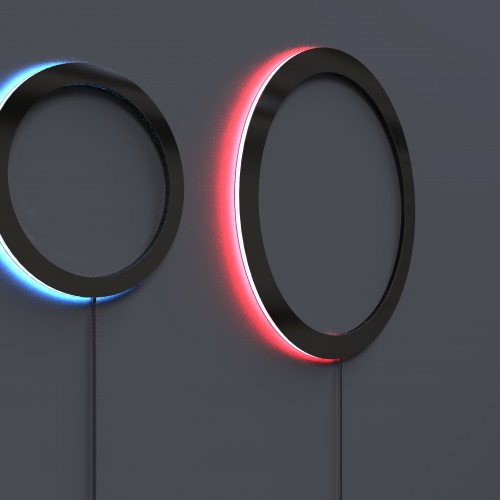